An illegal choice has been detected. Please contact the site administrator.

Meetings and Events in Las Vegas

The “Entertainment Capital of the World,” the action never stops in Las Vegas. And for meetings and conventions groups, its offerings stand alone.

Find the latest updates on facilities, things to do, how Vegas will keep you and your guests safe while you gather, and more. 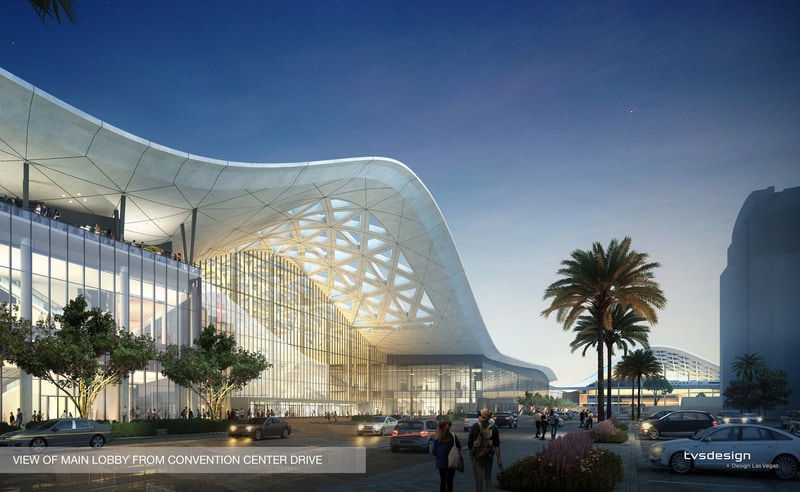 As Las Vegas Reopens, Compression Means the Time to Book Is Now

As the U.S. meetings, conventions and events industry eagerly anticipates the return of large in-person gatherings, Las Vegas continues to be a leader in destination and facility health protocols while it prepares to once again welcome large gatherings. Being the most popular meetings destination in the U.S. demands no less.

Perennially the most popular MICE destination in the U.S., an unrivaled amount of meeting space in mammoth casino resorts and multiple convention centers, headliner entertainment available for group events either in performance venues or for custom shows, celebrity-chef-driven restaurants and the top event companies in the world make Vegas a surefire attendance booster.

Las Vegas is also a destination that prides itself on constant change, and multimillion (and multibillion)-dollar new projects coming online, such as the new CAESARS FORUM conference center, boasting the largest two pillarless ballrooms in the world, and Resorts World Las Vegas, pegged for a summer 2021 opening.

The Las Vegas Convention Center also underwent a massive expansion, adding 1.4 million square feet to its meetings and exhibit space, catapulting it to offering the largest amount of column-free space in North America.

For meetings both big and small, Las Vegas has something for every group—from the Strip to where it all started, downtown—and continues to make updates and additions to its venue portfolio with attendees in mind.

Couple that with its infectiously fun personality, and Las Vegas is poised to remain a top choice for meetings and events for many years.

Video of the Month

Getting to and Around Las Vegas

McCarran International Airport (LAS) is the main airport serving Las Vegas. It’s conveniently located about three and a half miles by car from the Strip. The easiest way to travel to and from the airport is via car—taxis, limousines, rental cars and ride shares are the best options.

The Monorail is a popular choice among visitors to Las Vegas. A one-way ticket is $5 and a full-day pass is $13. Casinos sponsor rides via three free trams operating between Mandalay Bay and Treasure Island.

You can purchase several multi-day pass options up to seven days. The train has seven stops, many of which are at big meeting hubs like the Las Vegas Convention Center and Caesar’s Palace.

The Las Vegas Convention Center’s underground transportation system, the Convention Center Loop, was designed by Elon Musk’s The Boring Company and allows attendees to be transported across the convention center campus in a little over one minute for free in all-electric Tesla vehicles.

Getting Around Las Vegas

If you’re traveling to Las Vegas for meetings, there’s a good chance home base will be on The Strip. The Strip isn’t as compact as it seems—it’s about four miles long, so walking isn’t always the best option to and from facilities. Rental cars are available at McCarran International Airport.

Many hotels and casinos offer free or affordable parking. Ride shares like Uber and Lyft and taxis abound in Las Vegas and are a convenient option for meeting delegates.