The Model Aquatic Health Code (MAHC) is a set of guidelines published by the U.S. Centers for Disease Control & Prevention (CDC), bringing together the latest science and best practices in order to help state and local government officials develop and update their pool codes. Codes have historically been developed at the local government level to cover such things as how and how often water is tested for safety, how aquatic facilities are built and operated, how chemicals should be used to maintain safe water and more. The MAHC provides local officials with the ability to create a more standardized set of rules and regulations for aquatic facilities based on well-recognized and -researched industry practices.

In our first annual Aquatic Industry Report survey, we asked respondents about their familiarity with and use of the Model Aquatic Health Code.

To ensure the MAHC is regularly updated, a nonprofit organization, the Council for the Model Aquatic Health Code (CMAHC), was created in 2013. The council serves as a clearinghouse for input and advice on improvements to the MAHC. Every three years, CMAHC members can take part in the process of updating the MAHC and have their input heard by the CDC as it revises and releases the next edition. The next CMAHC Conference will be held in October 2020. 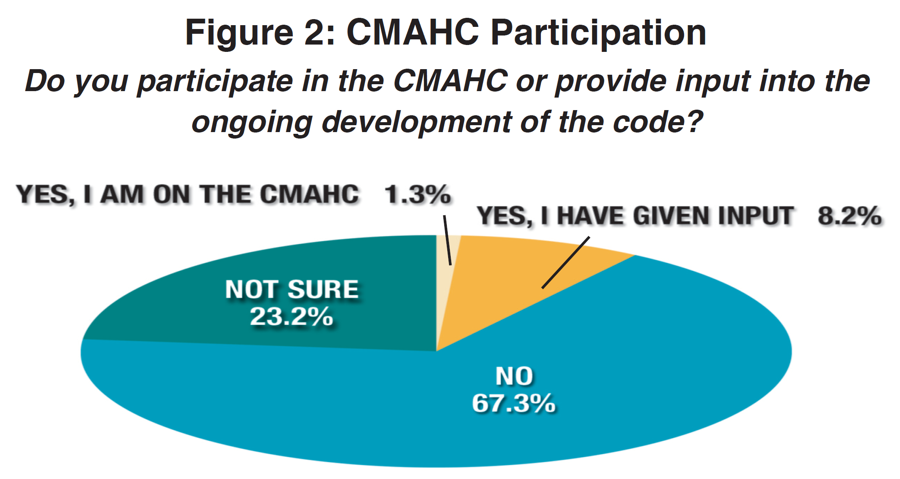 To learn more about participating in the CMAHC, visit www.cmahc.org. 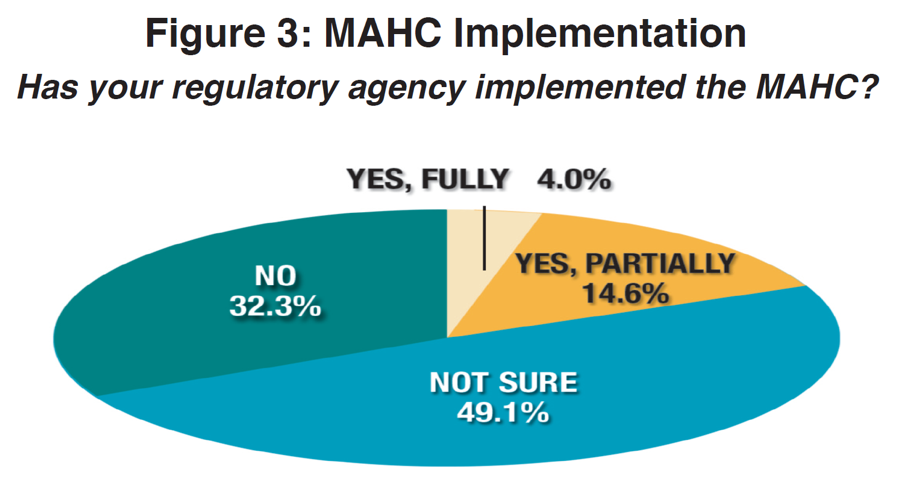